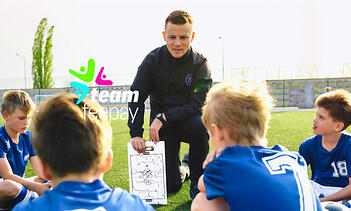 As Marketing Officer at TeamFeePay and a Football coach in the Exeter & District Youth League, managing expectations at a junior football club for over 6 years has been massively enjoyable and also very challenging in terms of my investment in personal time and emotions! Check out my learnings along the way that hopefully, other fellow football coaches can relate to. Most importantly please just know you’re doing a great job!
One of the hardest things to overcome as a coach of a junior football team is coping with a clash between the expectations of different groups of people around the team. After being 'volunteered' to  run my son’s junior football team, when all the other parents knew more about rugby, I've lived through 6 seasons. I'm finally finding ways to alleviate the problems...

It is understandable that many players in youth football frequently have dreams and ambitions of being the next Cristiano Ronaldo or Mason Mount and overall surely this is to be encouraged? Why not let our young players fall in love with the game’s elite stars and at least aspire to be as great as them! 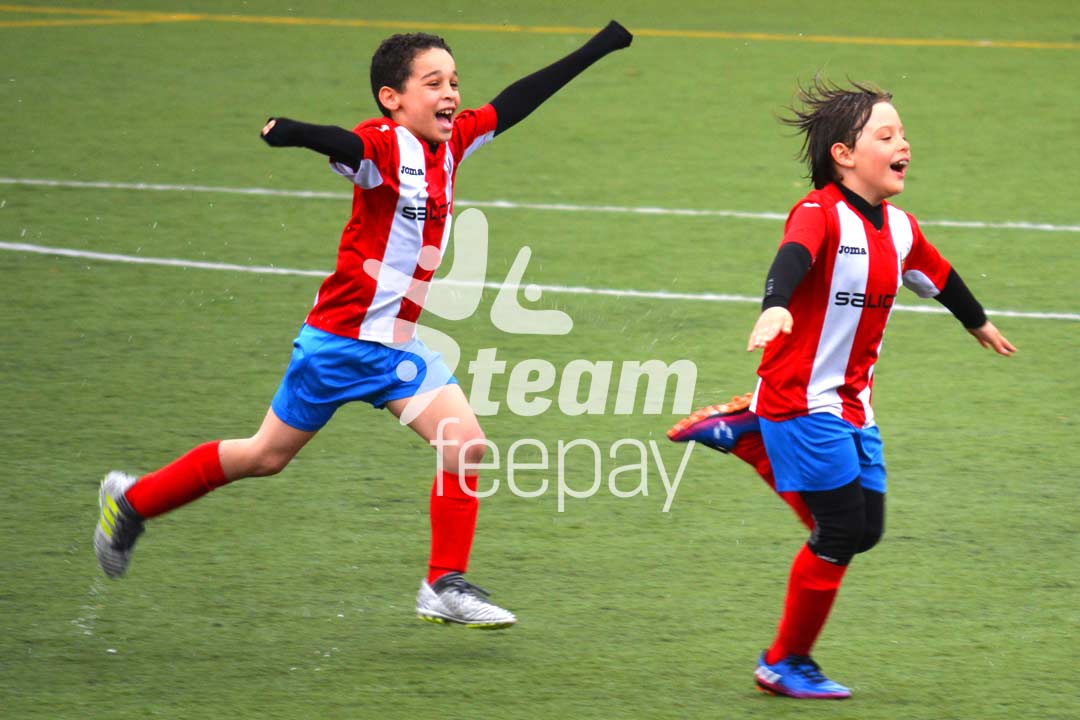 Trying to play with the same passion, energy, freedom and enthusiasm as the world’s best frequently transfers itself into playing with freedom. A coach who managed an academy team for a Premier League club in the South of England once told me how he feared that his team had turned into a 'group of robots', adhering to strict patterns of play and shape with no-one willing to do something different in the game individually - to make something happen.

In many ways, it is surely that pure love for the game first felt as a keen player in school lunch breaks which drives the likes of Mason Mount on through the endless hours of practice, the pain and the difficult times in football.

THE HIGHER PROFILE OF THE ACADEMY SYSTEM

Since the introduction of a more formal Academy system at clubs and the media hype of the thereafter, I think it is important to keep a sense of perspective, perhaps especially when managing the expectations of parents. As coaches we usually encounter some parents who seem to want to re-work their own football career through their son or daughter!

The facts are that the odds remain stacked massively against any young player wanting to play at a senior level, let alone go on to become an international Superstar.

There are a hundred or so professional clubs in England with a playing staff of approximately 35 in each, so we can see that the approximate 4 million players engaged in junior football have a very tight squeeze to fit into the number of available places.

Many grassroots clubs look at the work done by local academies and try to replicate aspects of this in their coaching and their approach. While there are merits to this, many coaches perhaps rightly think it's important that young players remain young people first and continue to enjoy other things in their lives.

Arguably the hardest group of people to manage the expectations of are some of the parents of junior players. The results of the team, the playing time of their own child, and the position that their child is playing are all particular areas of contention.

It doesn’t take long for this to turn into disappointment and poor behaviour if their wild expectations are inevitably not met.

I'm a parent as well as a coach, so I can see this from a number of different viewpoints. Sure, it's not unnatural for parents to have high regard for the ability of their own child.

Too many times do we hear of the story where the behaviour of parents spills over into abusing their child or even abusing another player, possible leading to physical altercations with other parents on the touchlines at junior football pitches.

Unfortunately, I've even seen a coach man-handle an opposition player post match in a rage after his team were held to a draw! In the cold light of day, it's hard to believe that anybody could behave in such a way, be they a coach or a parent.

Perhaps too much focus is put on the value of results in junior football. Again there is a fine balance to find somewhere between kids enjoying themselves (I recognise that results play a part in that) and the result becoming all-encompassing. 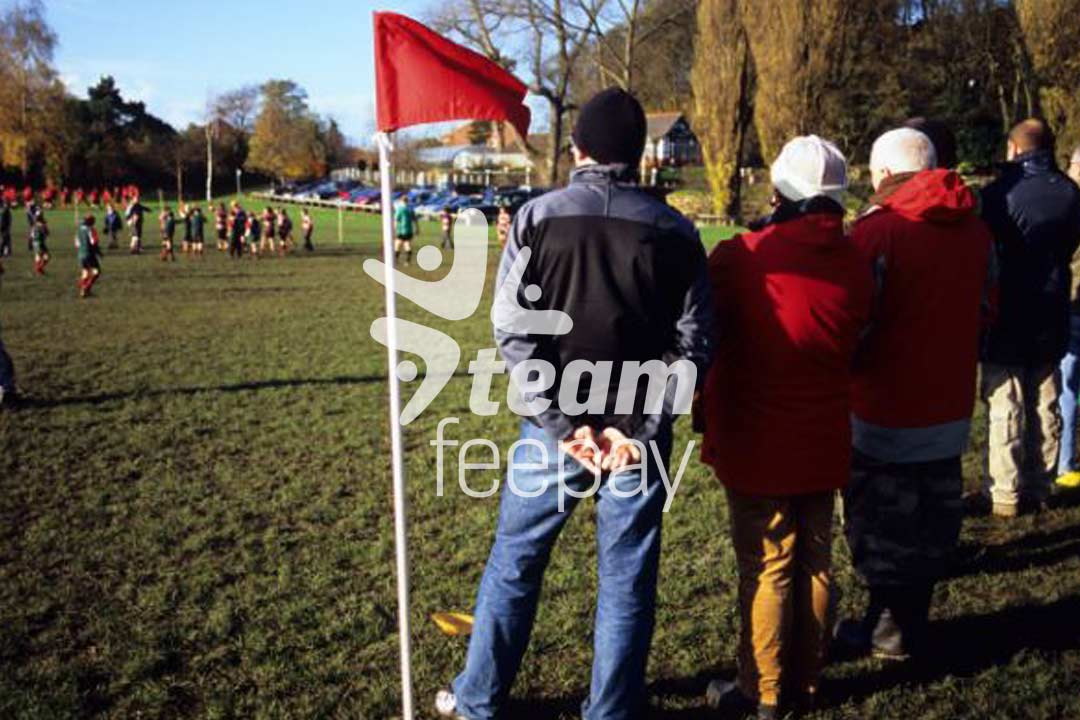 A TRAP FOR FOOTBALL COACHES?

Label a youth player as a ‘sub’ or a ‘squad player’ and it could be just like telling a child that they’ll end up in a dead-end job or amount to nothing when they grow up, then that’s how they see themselves and their future. Perhaps we need to focus on the fact that all players develop and mature at different rates. My view is that the coach has to do everything to try and ensure that the player continues to enjoy their football and importantly stay in the game!

However, my own dilemma is that I have a large squad of 18 and news of success or good training sessions travels fast and players dropping out of academies are trying to join my team for regular league football. For those lads on the periphery of the team there is still some value in training with their mates and still enjoying those sessions with a smile on their face, but as a coach, I also feel some loyalty to them with regards to match day selection too.

That said, I have heard from more than one coach that by the time they got to Under 16 football there was little loyalty from players who left to join mates playing elsewhere (usually in a higher division) or to pursue other hobbies or jobs - despite the fact that the coach had put 6 or 7 years of hard work in to their development. 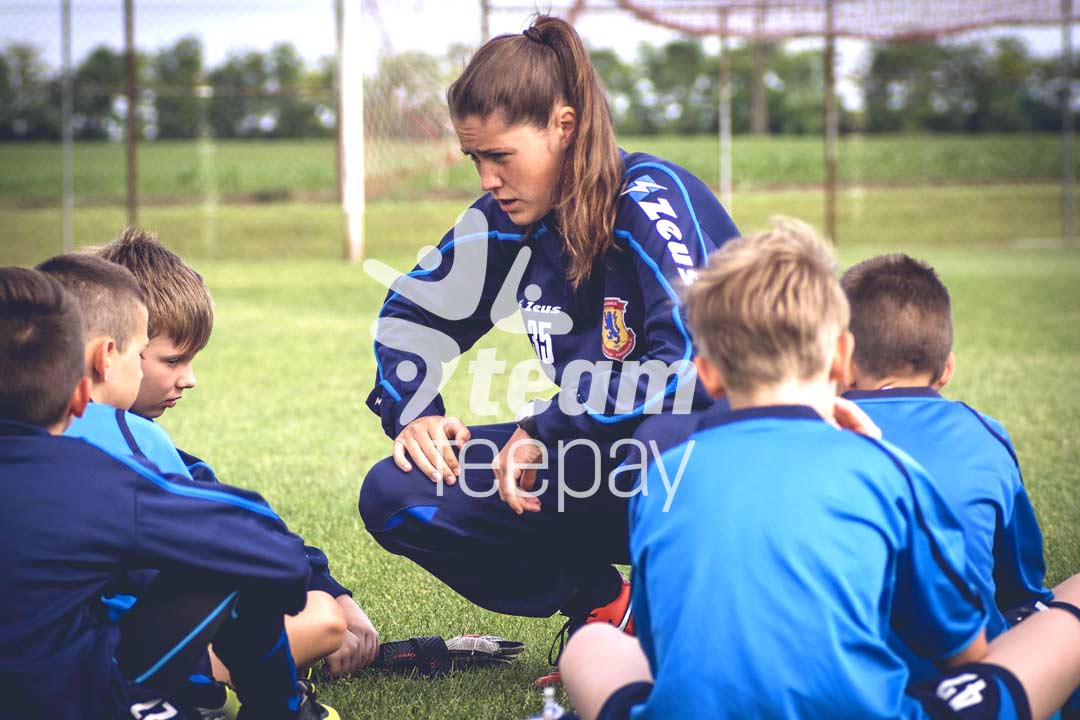 What is essential is to keep everybody engaged and to give everybody the opportunities to develop and become better, both through active training and through playing in game time.

As early as possible, ideally on the eve of a new season, a coach can set out the priorities for the team in writing to the players and parents when they register. A leading junior football club management system like TeamFeePay allows this to be displayed online at the point of registration along with vital FA RESPECT guidelines.

This point at which players sign and also requires a parental sign off, represents a great opportunity to manage expectations. On the easy to use TeamFeePay system, a player registration will not process without it.

A coach can make a point of setting out three priorities in this order!

Having players and parents sign up to this from the outset can be useful to refer back to if you come into a situation where you have to manage the behaviour of an individual or need to have a difficult conversation. 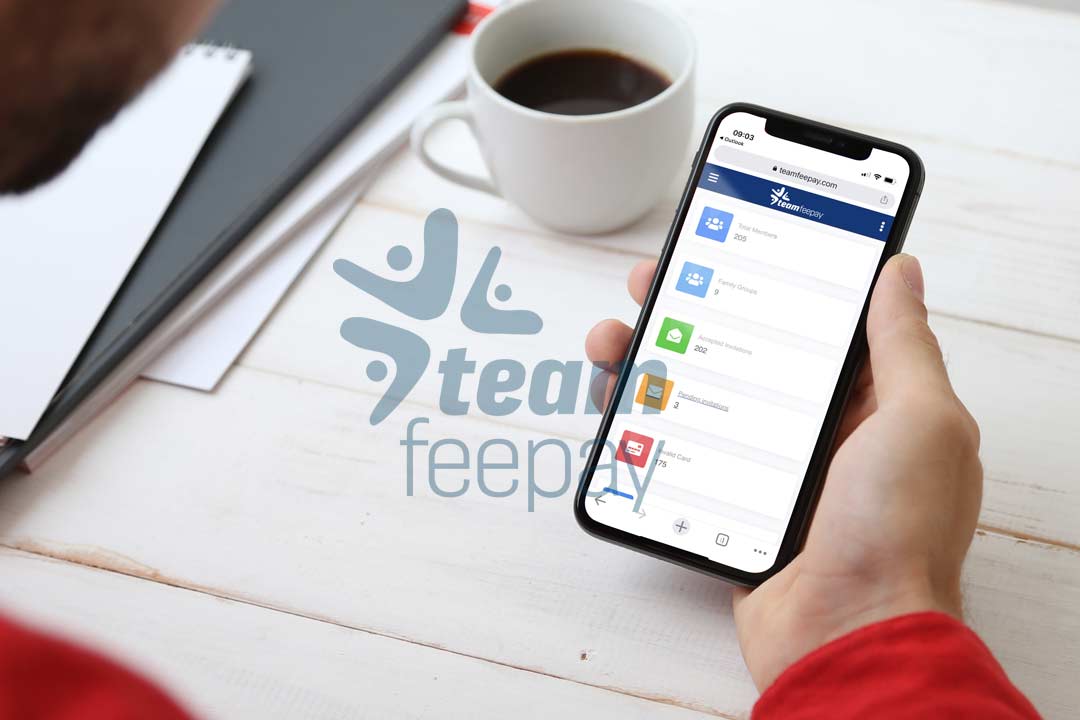 If you’re involved in running a team, you’ll know that the weight of people’s expectations doesn't end there. There is a level of expectation placed upon you by the club that needs accounts kept, financial contributions made and committee meetings attended.

As a coach you frequently get dragged into organising lifts, making sure you have enough players, making sure the kick-off time is agreed, the pitch is playable, lines painted, the balls pumped, bibs fresh and first aid kit ready!

An online system can ensure that you have maximum time left for these requirements and most importantly preserve football coaching time! TeamFeePay makes day to day running of a club far more manageable and easier. 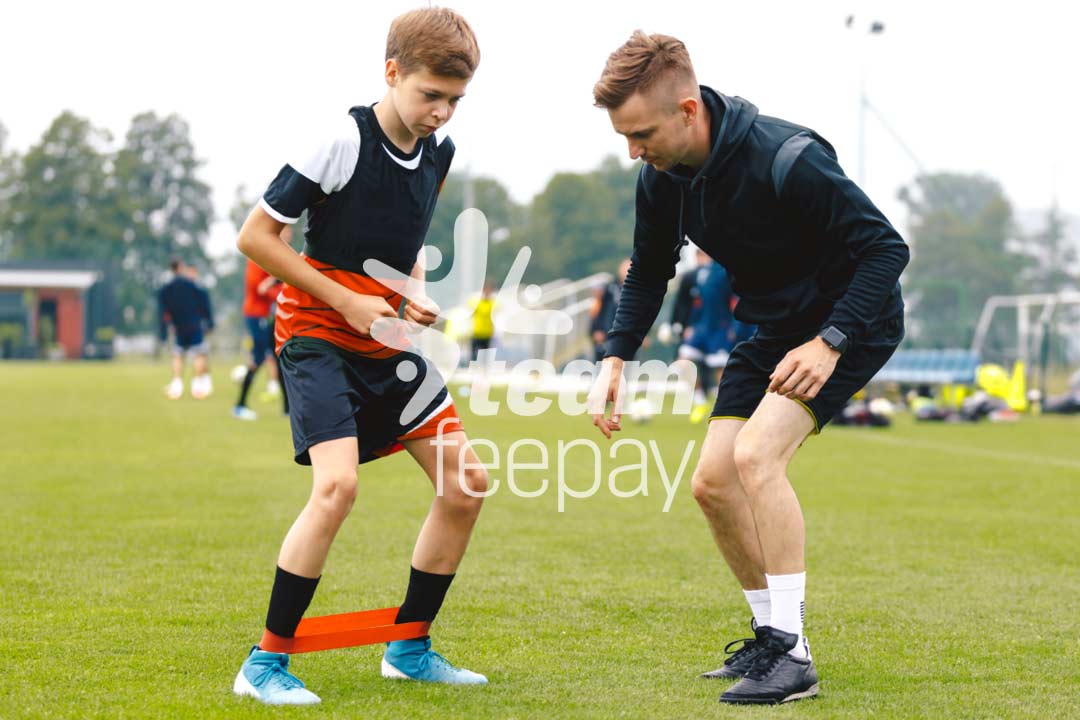 MORE TIME TO FOCUS JUST ON THE FOOTBALL

You are giving up your own free time as a volunteer and so are your club's Chair Person, Treasurer, Secretary and wider committee! The TeamFeePay membership management system is FREE to set up with no hidden costs. Our Annual Fundraising Subscription Service also enables football clubs to raise money for important items like kits, line markers, goals, coaching equipment, training or even facility development.

Without your football coaching, those young players probably wouldn’t have a team to play for. The expectation you place on yourself to deliver that opportunity to those players should be the one you pay most attention to - it doesn’t matter what expectations others place on you. Never lose sight of the fact that you’re making a brilliant contribution to their lives. To see a young player you've coached and developed go on to play in senior football at any level must surely be the biggest prize of all.

TeamFeePay is a leading Football club management system used by thousands of club coaches and volunteers across the UK. Get a FREE demo today with our friendly expert! 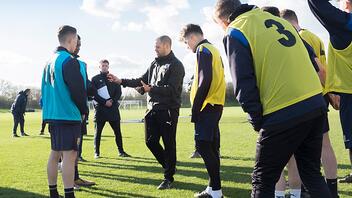 5 Tips On How To Engage Your Club Members

As the football industry has faced its greatest ever challenge following COVID-19, clubs worldwide...
Read more 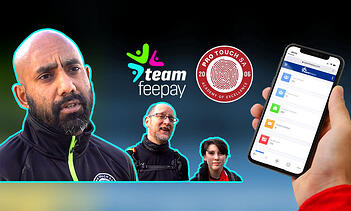 Easter football camps are getting more and more popular with UK football clubs as they seek to...
Read more